The inestimable Dr Peter Kwasniewski and Michael P Foley have recently published an article over at OnePeterFive entitled “Ten Reasons to Attend the Traditional Latin Mass.” With all the drama over “liturgy wars,” the hassle of finding a TLM, of wrestling the (usually) inconvenient times into the Sunday schedule, it’s important to remember and think on WHY we attend the Traditional Latin Mass. We do it not out of hate for the Novus Ordo, but rather for LOVE of the Mass!

I think my favorite reasons are numbers 1, 3, 5, and 7. The vast, vast majority of saints were formed by the Traditional Latin Mass in some form or another (be it either the Roman Rite itself or the medieval Rites and Uses it is similar to). We are talking about nearly 1,400 years of continuous worship in the same manner, style, and reverence.

To pair that up with numbers 5 & 7, the proper prayers for the Mass stretch back centuries, and they have a cohesion and beauty that is unrivaled.

Finally, number 3 gives us a certain quality that, along with 1, 5, and 7, transcends time and place. The universality of the Mass takes us out of our daily grind and whisks us away to a brief glimpse of a timeless place (Heaven). We don’t have the burdens of our current culture’s tastes and prejudices put upon us. We don’t fall to the whims of the cutting edge or the trendy. We get the Mass, same as it was for my grandparents, for their parents, and for the parents of the medieval kings and princes, peasants and paupers, from Italy to France, from Portugal to Poland.

It’s always good to remember that the Mass is so much more than ourselves, our community, our parish, or our culture. It’s about worshipping God, and THAT is the reason we go to Mass. 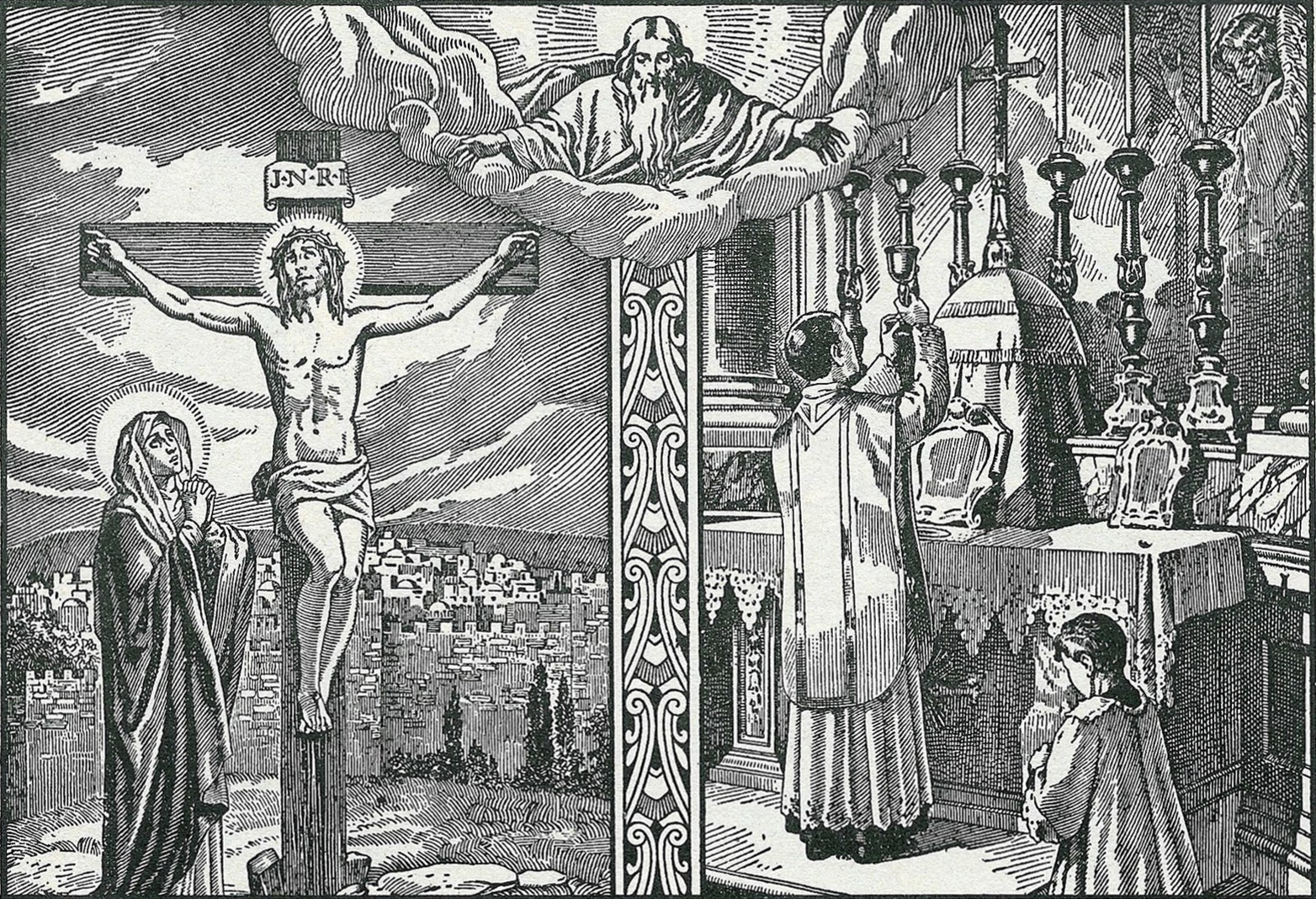